Rarely is the sequel as good as the first, but Comedy by Blake 2.0 smashed those odds. With the help of Red Bull, Blake curated an incredible line up of comedians for the second year in a row. Team Griffin Foundation will donate some of the proceeds of the event to Young Storytellers. Detroit native and up-and-comer Ron Taylor kicked off the night of comedy followed by Sam Jay, Michelle Wolf, Ali Wong and ending with Bill Burr. Other sponsors of the night included Jordan Brand, Platinum Equity, the Detroit Pistons, Merrill Lynch, OBB Pictures, Rally, Funny or Die, GiveBox, Goldman Sachs, Universal Music Group, United Talent Agency, Knowledge Society and the University of Oklahoma. 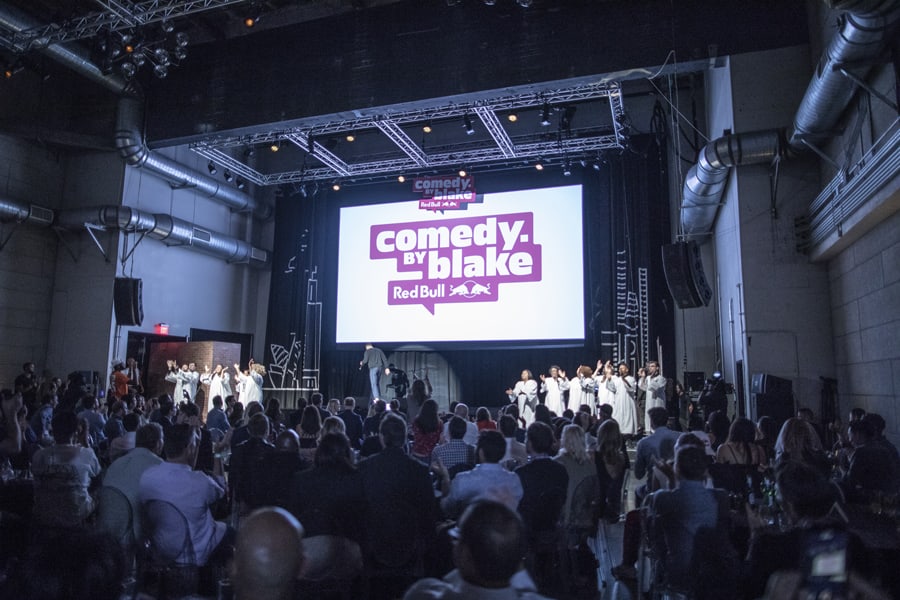 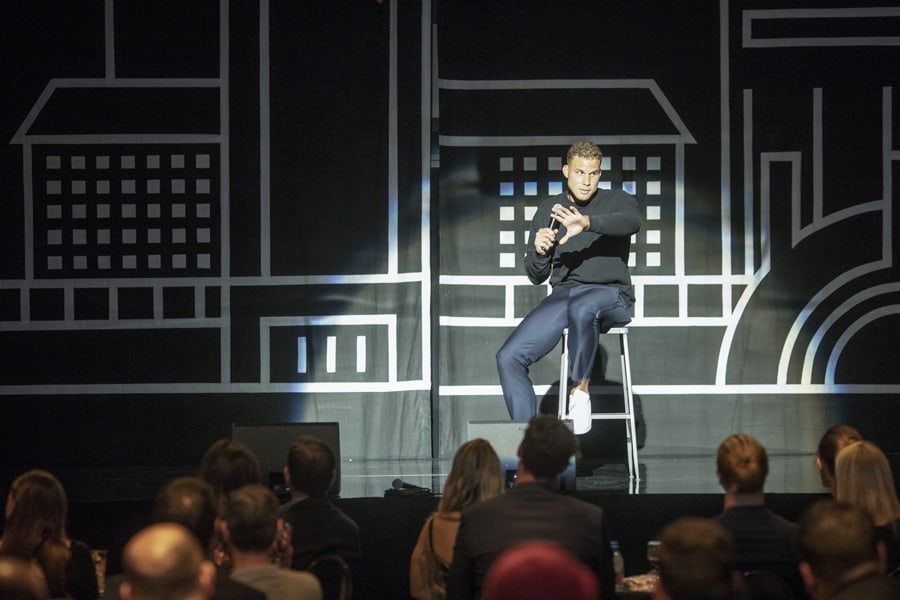