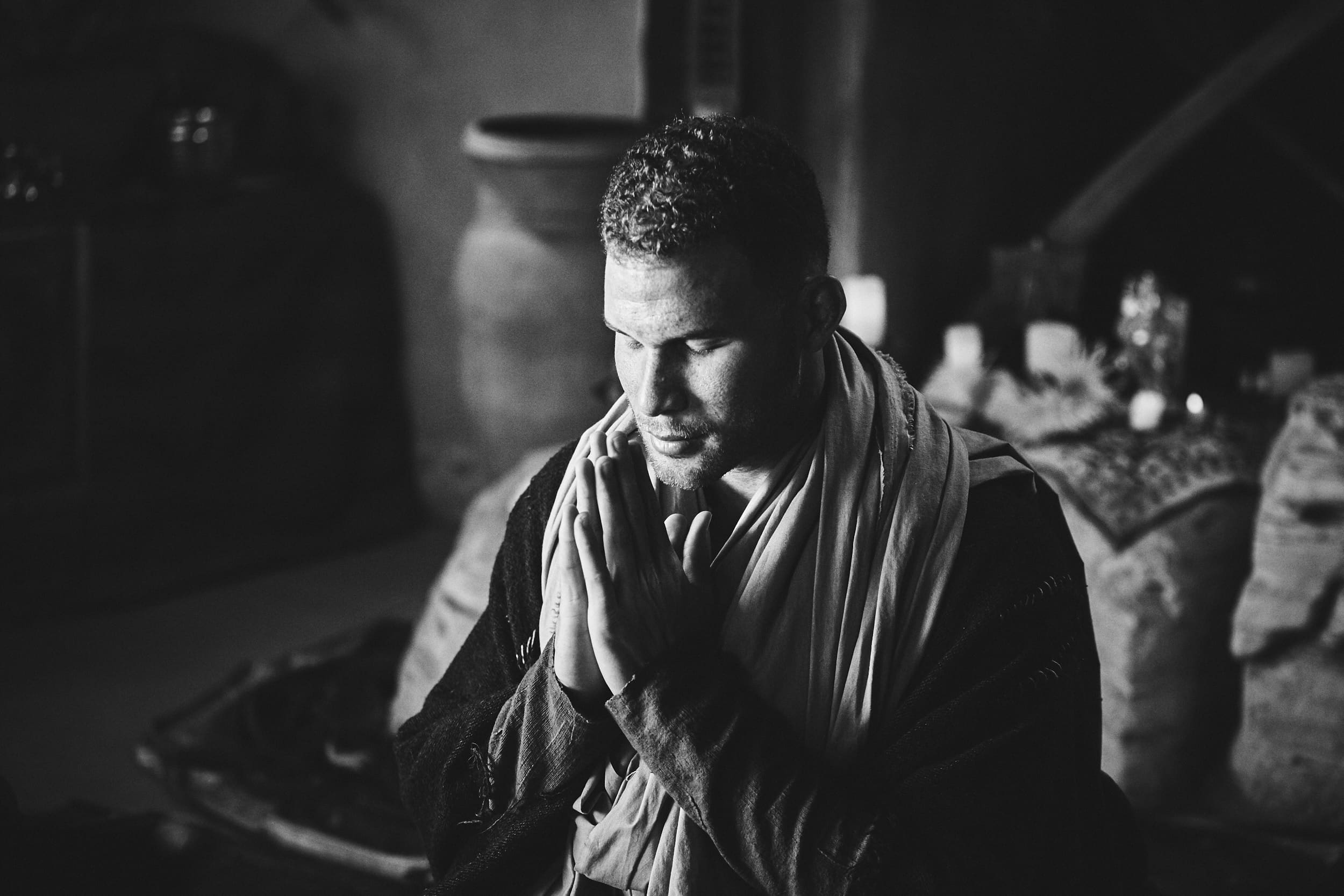 Blake and Red Bull have been partners since 2011. From the outset, Blake and Red Bull have sought to push the boundaries of a traditional sports marketing relationship. First, Blake attended King of the Rock in 2013, which he coined as one of the "coolest basketball events I've ever been to." Then in 2015, Blake created and produced his own series with Red Bull, The Crossover. Finally, Blake crossed over from sports to music and helped promote Red Bull's music festival "30 Days in LA" in 2016. The spot played up Blake's knack for comedy and also won the 2016 Cynopsis Sports Media Award for "Best Athlete Web Series/Special/Spot." 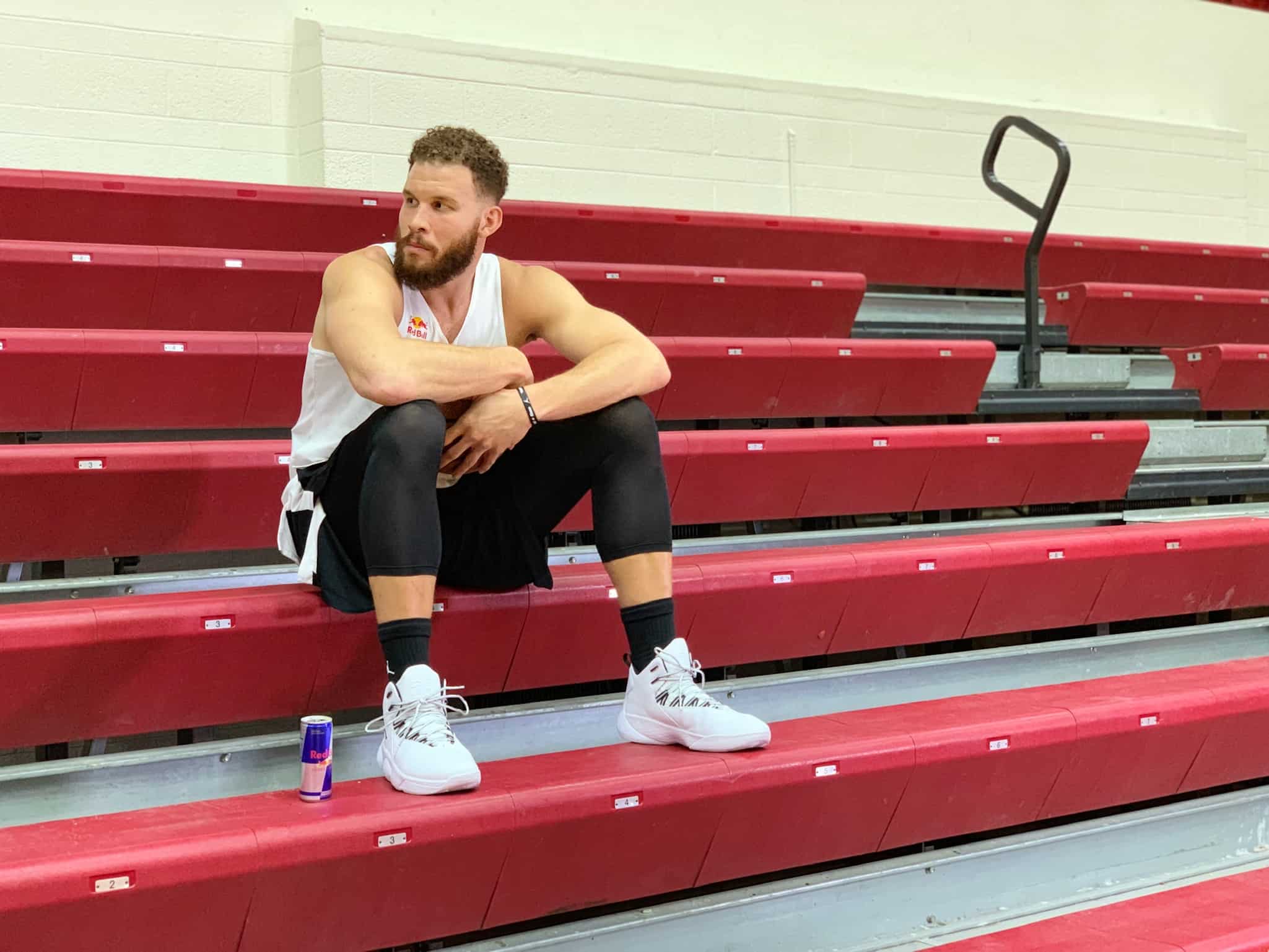