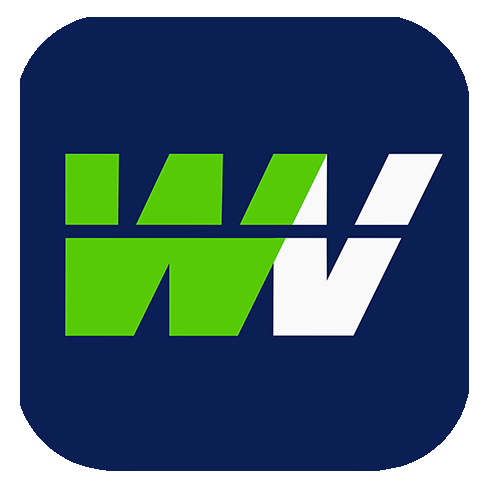 “I’m excited to partner with WinView because they’re pioneering a new way to watch and enjoy sports. I really enjoyed being part of the creative process on the campaign and content series because it allowed me to invade a fan’s life and turn the tables, predicting what would happen in their day-to-day lives." - Blake Griffin

WinView Inc. is a Silicon Valley- and New York-based company that is focused on a free mobile app that is an end-to-end two-screen TV synchronization platform for both television programming and commercials. The skill-based WinView Games app uniquely enhances TV viewing enjoyment and rewards sports fans with prizes as they answer in-game questions while competing with friends in real time during live televised sports.